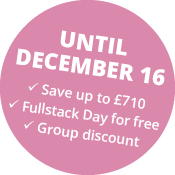 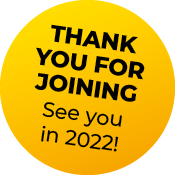 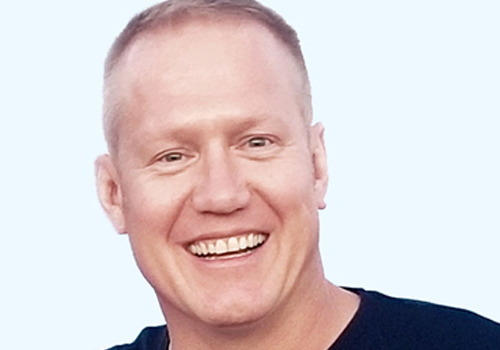 Cypress is a powerful E2E testing tool that allows developers to reliably test the functionality of their applications through the use of stubs and fixtures. This provides a powerful way to verify that an application will respond appropriately to the various situations as dictated by the business rules that have been implemented. Verifying functionality is critical, but what if we also want to verify that the way the application is displayed stays consistent? In the past, QA teams would be responsible for comparing the rendered interfaces between environments and manually deciding if the UI has changed too much to pass. Visual testing allows developers to capture base images for test scenarios and compare the current results against the base images.