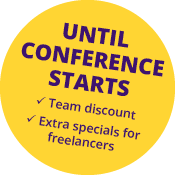 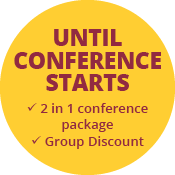 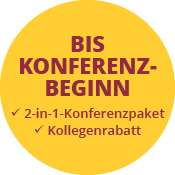 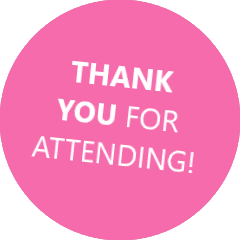 Web3: The Transition to a Decentralized Web 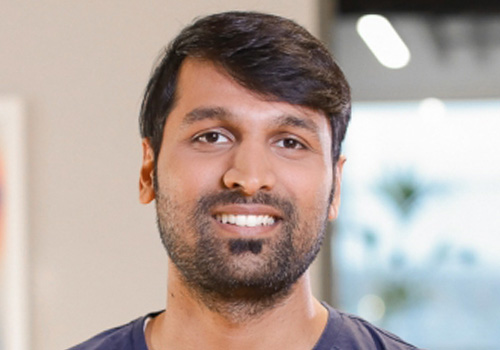 Blockchain is one of the fastest-growing digital concepts in the current technological landscape. Given the advancement in the past years in the Blockchain ecosystem, the businesses and digital industry, in general, are gearing up for mass adoption to bring decentralization to reduce cost in the process, trust, and transparency in general for humanity. More and more organizations have now decided to adopt blockchain, and it is catching the attention of both developers and the general audience.

In his talk, Manu Nelamane Siddalingegowda, Head of Platform Development at Lisk, will explain how to join the blockchain revolution. He will elaborate on general concepts underlying the technology as well as explain the differences between Web2 and the decentralized Web3. Manu will also try to forecast the future of Web3 and provide the audience with actionable tips on how to learn more about the new iteration of the Internet.